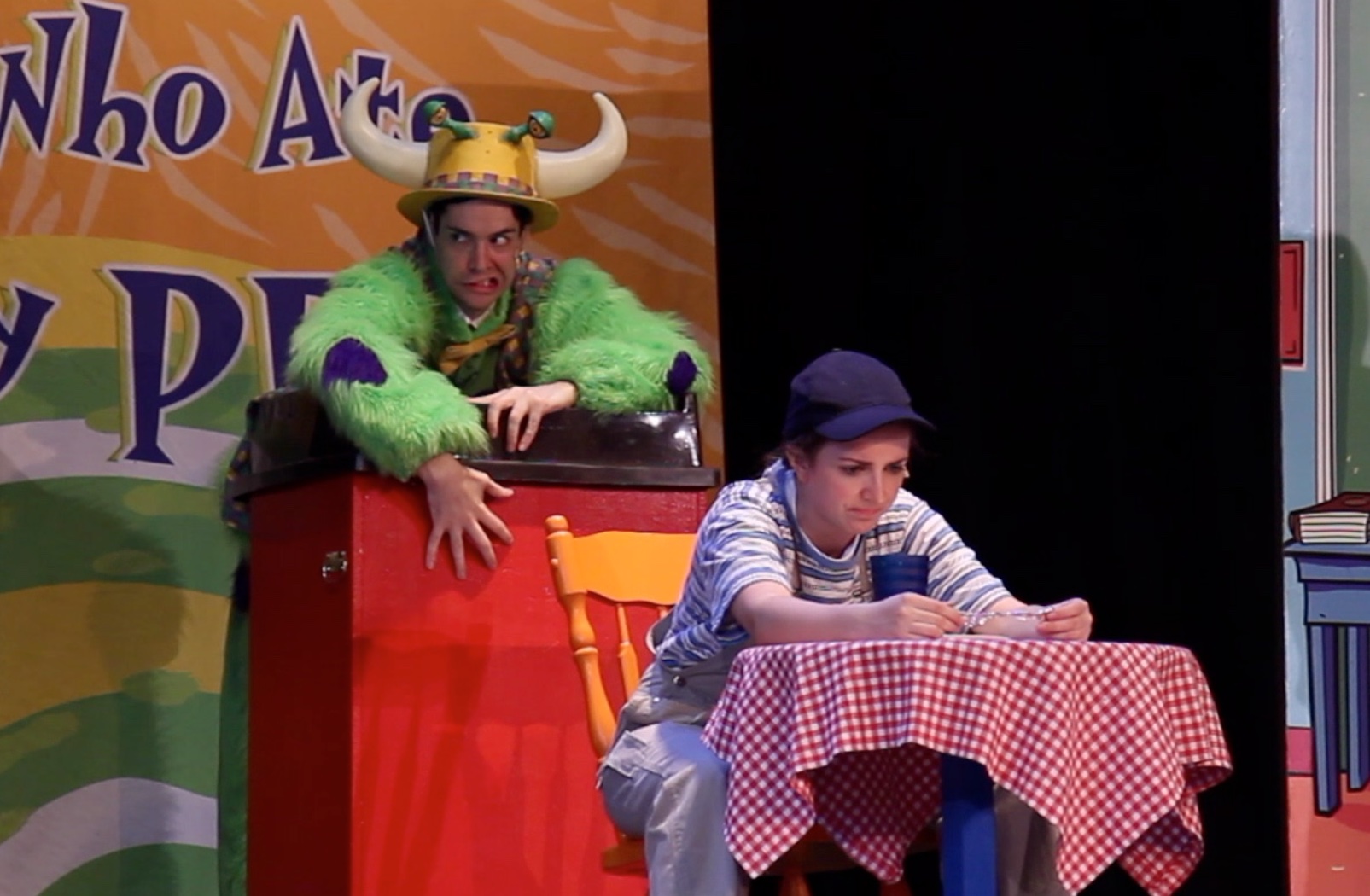 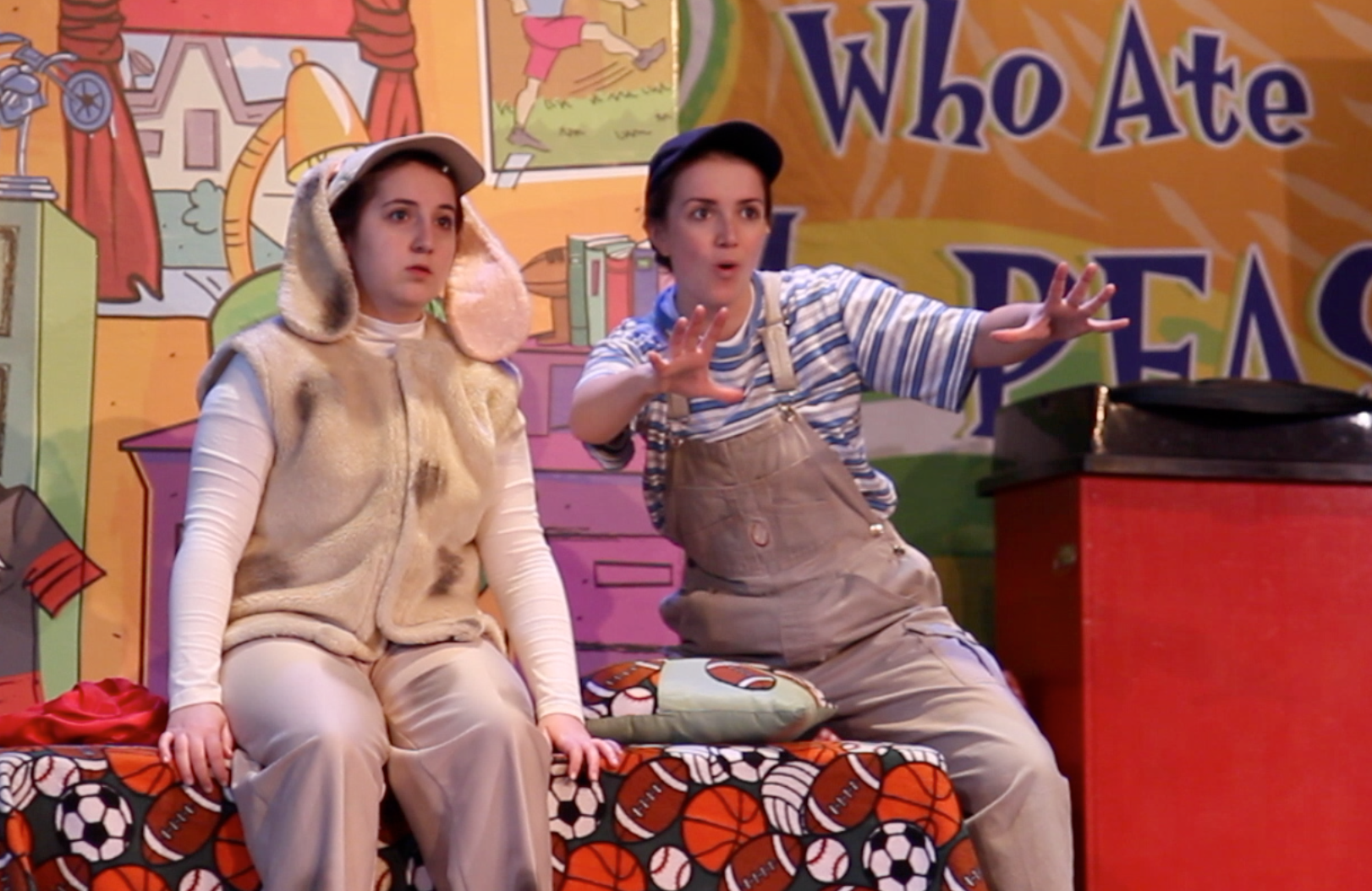 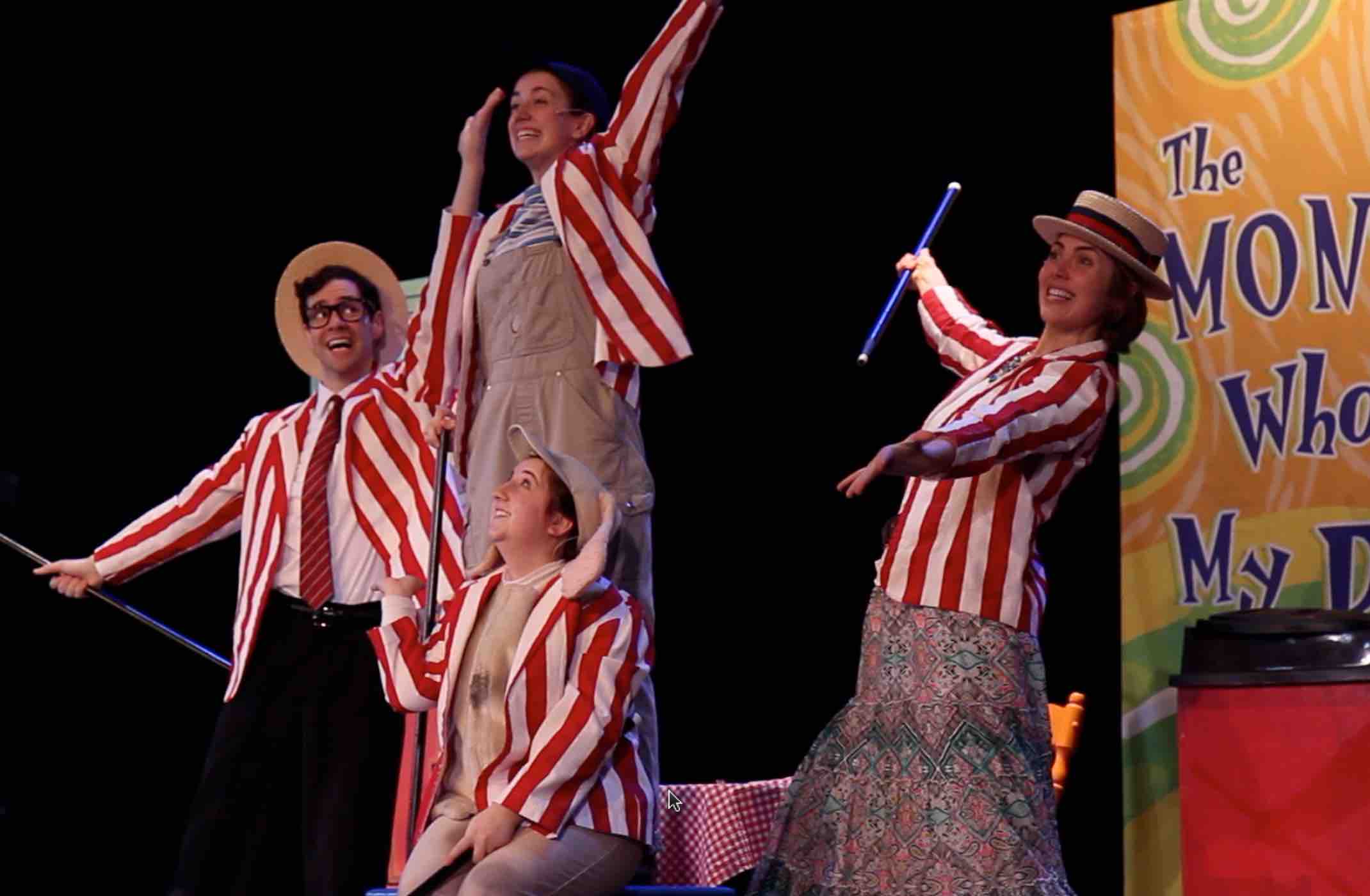 streaming in your classroom. 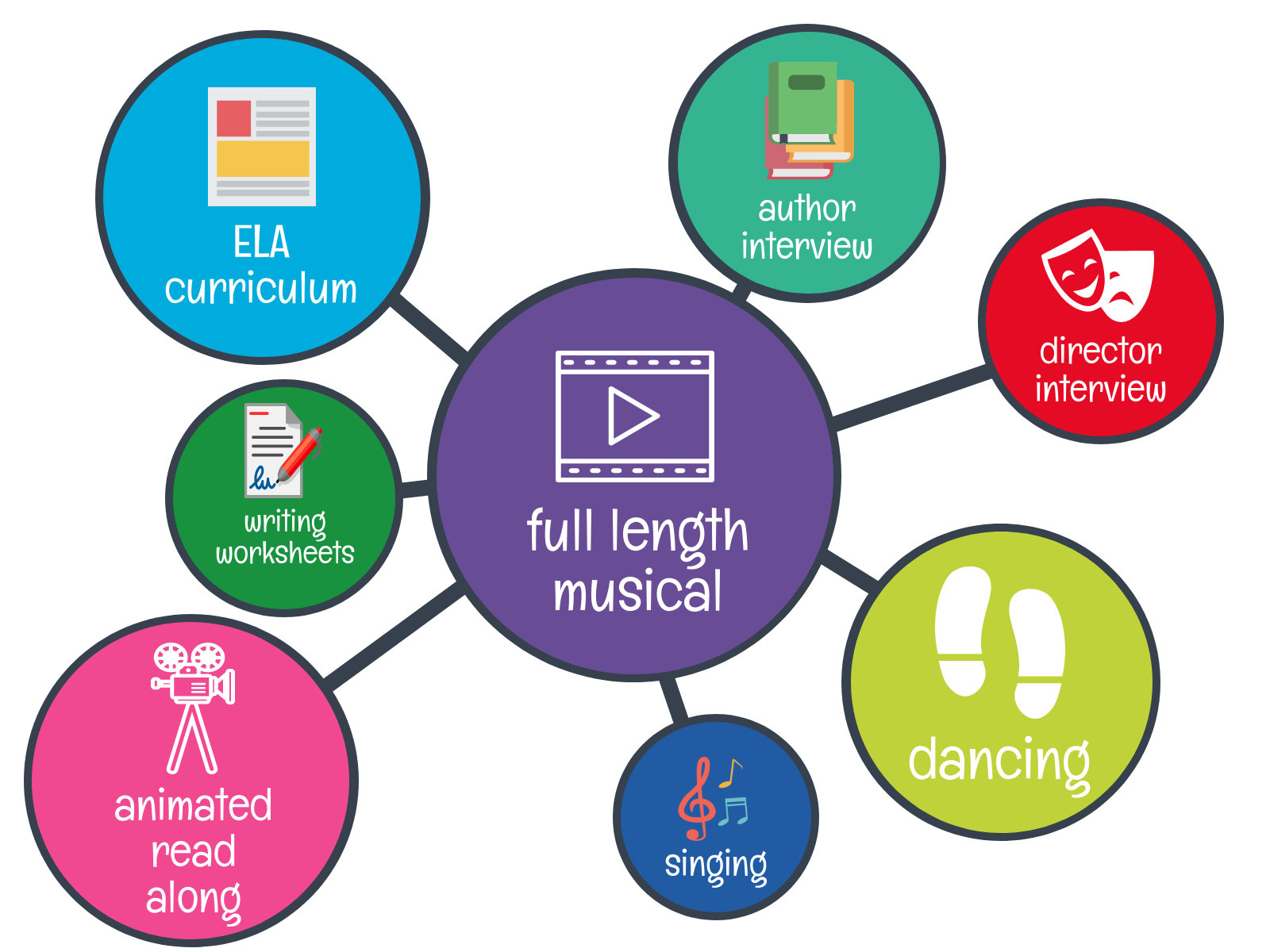 The Monster Who Ate My Peas

A musical for PreK to 2 audiences with a teacher-ready activity guide.

The show's themes focus on family, friendship, self-discovery, and adventure.

As an end-of-year thank you to all our customers and friends, we've reduced our per-show price to just $35.

Featuring a fun musical based on the book!

What's The Monster Who Ate My Peas about?

Based on the multi award-winning picture book written by Danny Schnitzlein and illustrated by Matthew Faulkner, ArtsPower’s musical tells the funny and poignant story of Danny, a young boy who doesn’t want to eat his peas. When a crafty monster appears from underneath his kitchen table and offers to eat those pesky peas, Danny is ready to make a deal with the monster.

In return for eating Danny’s peas each night, the monster wants one of Danny’s possessions. The first night, it’s Danny’s soccer ball. The next night, it’s his bike. But, when the monster raises the stakes, will Danny make the right decision to refuse the monster?

As an end-of-year thank you to all our customers and friends, we've reduced our per-show price to just $35.

Check your inbox to confirm your subscription